The Fault In Our Stars Wiki
Start a Wiki 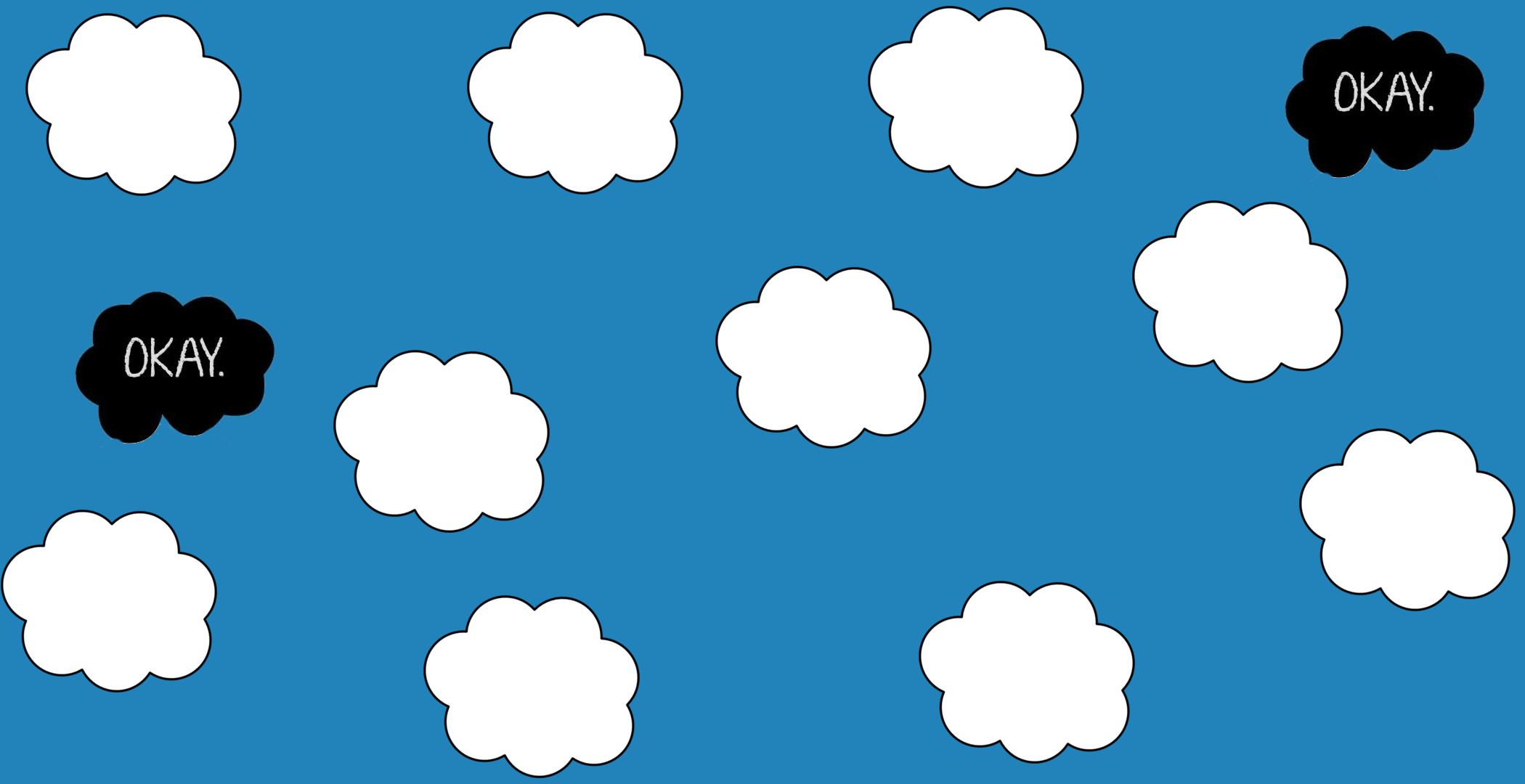 What's on your mind?

Alr so I was rereading this for the millionth time and I saw this line:

This is chapter 2. That was literally said in chapter 2.

Then you get to chapter 22. The foreshadowing from earlier on. OH MY GOD.

Augustus's death happened with a tremendous jolt, whether stopping or starting.

I realized this after rereading it for the millionth time (this book is too perfect istfg) and I want to know what everyone else thinks- so yeah- I've just been dying over that for the past- idk- weeks?

I was recently rereading The Fault In Our Stars, and I started thinking that Hazel Grace is sooooooooo prentious! Like oh my God! When I was reading the part where she is talking to her dad about the afer life, she was so dismissive about another persons opinion. It felt very 'my way or the highway.' I don't believe in the afterlife but I also don't insult people who do. You don't need to be so rude and dismissive, like gosh.

I've been thinking about adopting this wiki because it hasn't been to active, and i feel there's a lot i could do to help out. My request is in, im just waiting for a response.

To anyone who sees this message, what do you think?

Check out The Scholarly Rhino, the perfect place for you to find your next great read! 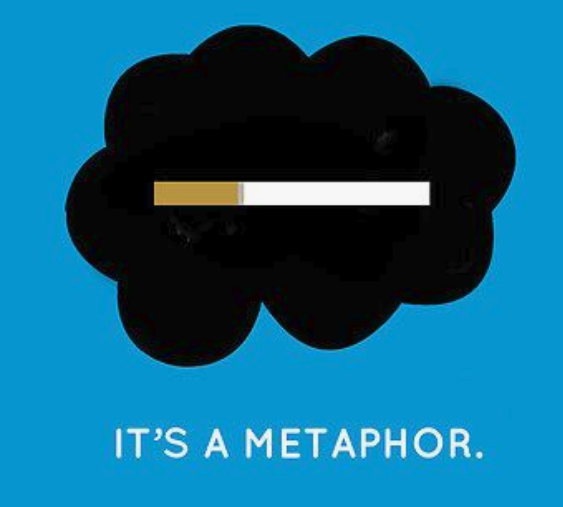 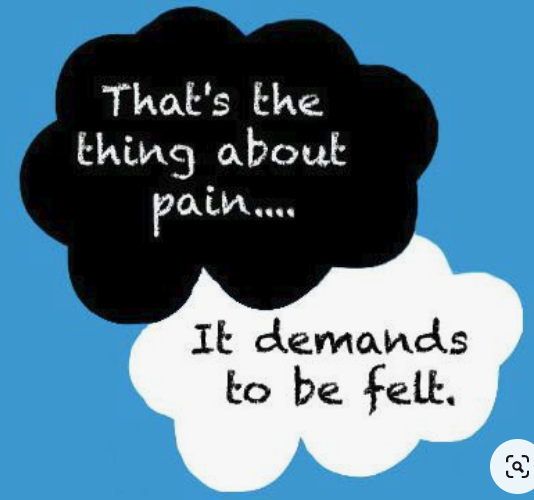 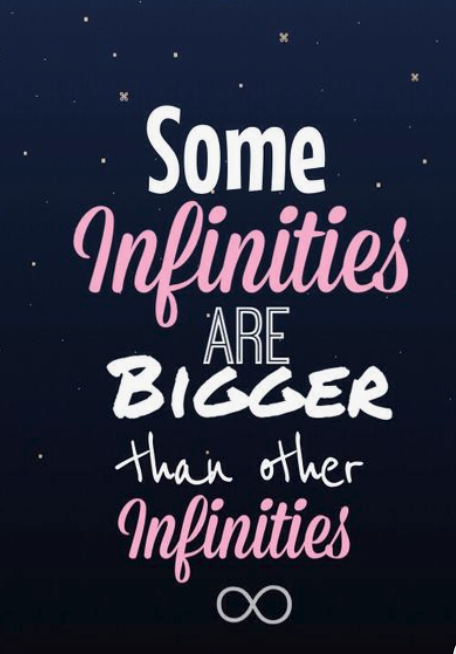 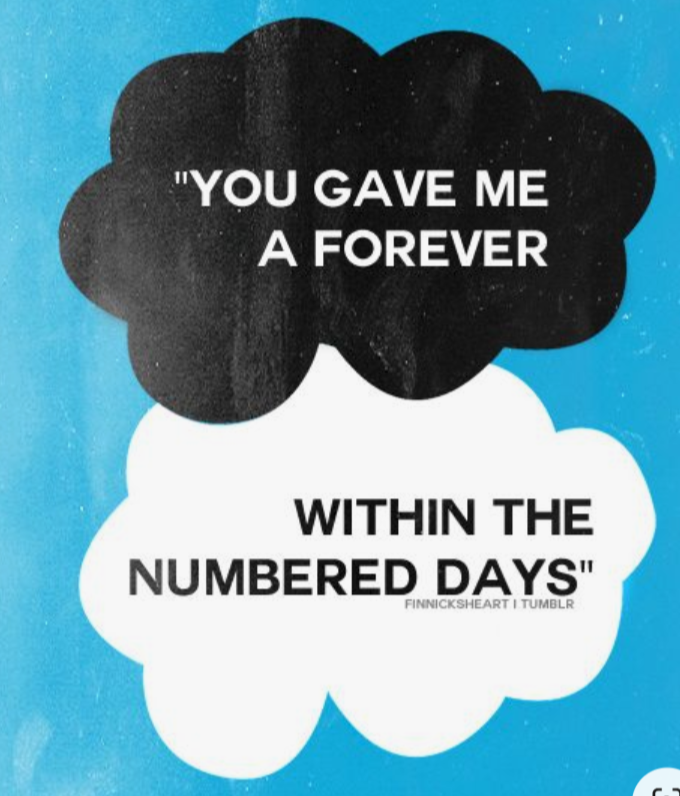 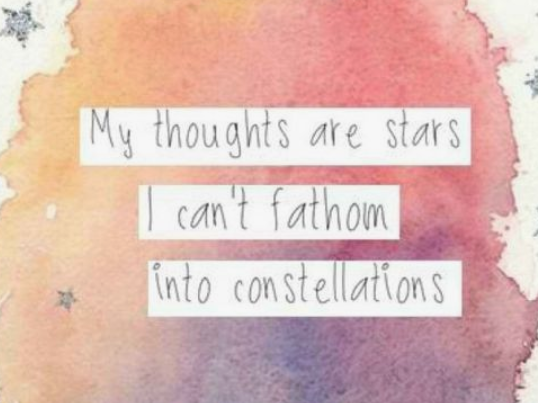 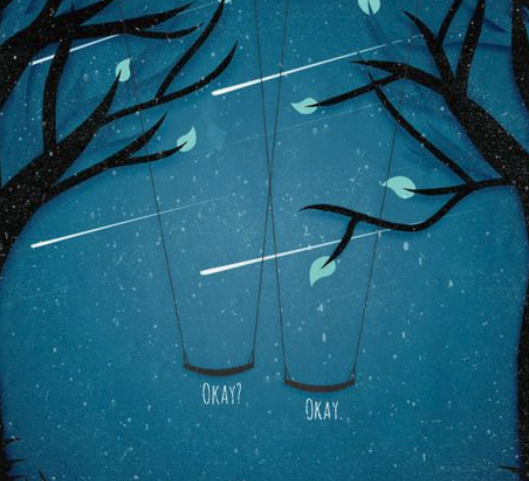 Hazel Grace LancasterAugustus Waters
She does die, but not a year after the book ends, she's mortal, she can't escape death lmao. (maybe in a fanfic, she dies or escapes death, who knows, fanfics are wild)

John Green never said anything about her dying a year after, and admits he has no idea what happens after the book ends. (see photo on your left, I also linked it to the tweet in question just so you can make sure it's not fake)

The post you saw that states otherwise was most likely a generated fake tweet. You can literally make fake tweets or posts by using specific apps that provides these services.

Another reminder, fact check your information. Don't believe everything you see on the Internet, especially when they do not cite their sources, do your own research, and always make sure the sources are credible, proof and all. Or risk getting bamboozled.

Not gonna lie, I actually almost fell for it when I came here and saw the discussions and the comments. But I searched it up, and found the tweet where the man himself denies ever saying that Hazel Grace dies a year after the book ends. So consider that rumor debunked I guess.

Any significance to Hazel always wearing high top green Converse sneakers? Who decidèd that? Was that a teen fashion statement then?

Hi please can someone respond? I have a project due and can't find info anywhere else in the book. Thanks.

I have already read the book, I'm just not sure about this question.

(Apparently) it is lidewij39@gmail.com for some scenes, lidewij36@gmail.com for others, lidewij.vliegenthart@gmail.com for the ORIGINAL book. Didn't watch the movie yet. Wanted to edit, but no permission. It's a stub, quote: "you can help ... by expanding it". Can't edit = can't expand, nice irony.

I MEAN SERIOUSLY WHY DID GUS HAVE TO DIE LIKE THAT?! WHAT'S GONNA HAPPEN TO GUS AND HAZEL'S CHILD(REN)?!

(edited by Zoe Lancaster-Waters)
Do they ever make a sequel? Does Augustus ever come back to life? Why did Augustus have to die?
(edited by A Fandom user)
Augustus Waters

Why did Augustus die? Will there be a sequel? (I prettey much have similar questions to Hazel's about AIA... ':P)

Hey, so I noticed that there isn't an active bureaucrat on this wikia. Would anyone support me applying to Wikia to be a bureaucrat on  The Fault in Our Stars Wikia?

Help us grow The Fault In Our Stars Wiki 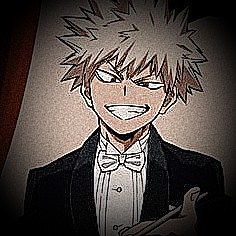 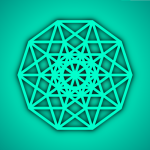 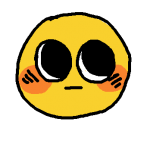 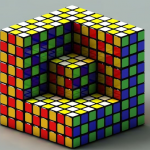 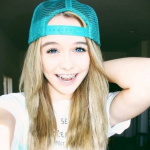 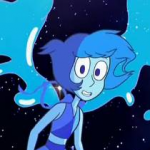 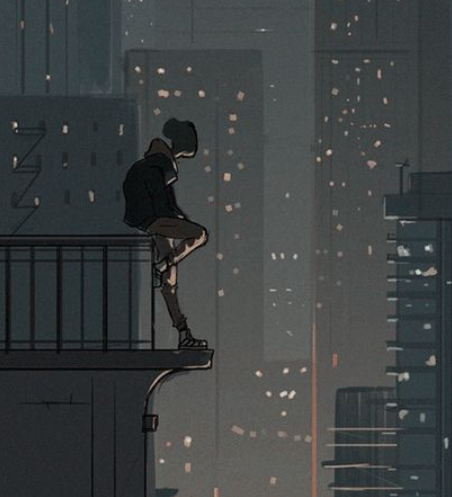 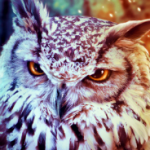